We Hold These Truths: American Veterans of Arkansas

The Mosaic Templars Cultural Center unveiled its current exhibition, which focuses on Black military veterans in Arkansas, on Sept. 17. The exhibition will run through February 2020.

“This exhibit is important to MTCC because it highlights the rarely told stories of Arkansas veterans, many of whom served abroad while being denied basic rights at home,” said Christina Shutt, director.

Little Rock photographer Ed Drew, who is also a veteran, has been working on the project for more than a year. The exhibition includes about 30 tintype photos of African American veterans. The photographic process, called wet-plate collodion, was developed before the Civil War and creates hauntingly beautiful portraits. 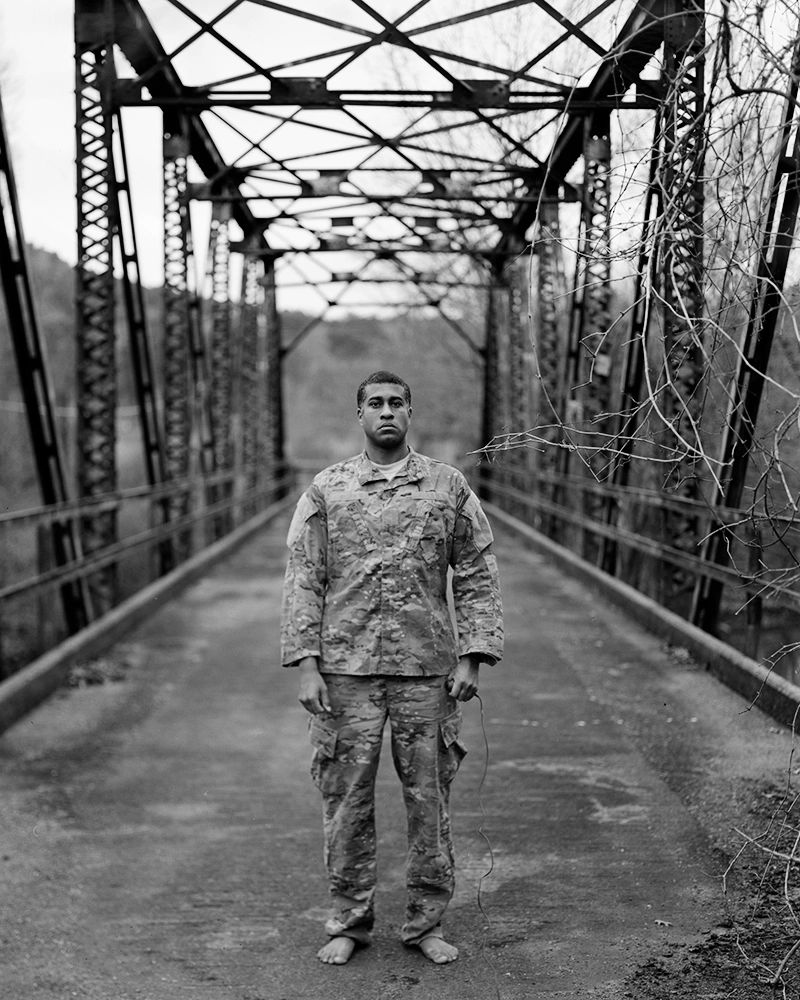 The exhibition spotlights issues and stories of African Americans in Arkansas. Among the roughly 207,000 veterans living in Arkansas, about 23,000 are black, according to U.S. Census Bureau figures. African Americans have served in every American war since the Revolutionary War, but they still faced assaults, bigotry and inequality, despite their service and valor.

Little has been done to collect the stories and spotlight the service of Black veterans, which makes this exhibition important, Drew and Shutt said.

A virtual event was held for the opening reception and is available on YouTube or Facebook. For more information, contact the Mosaic Templars Cultural Center at 501-683-3593.