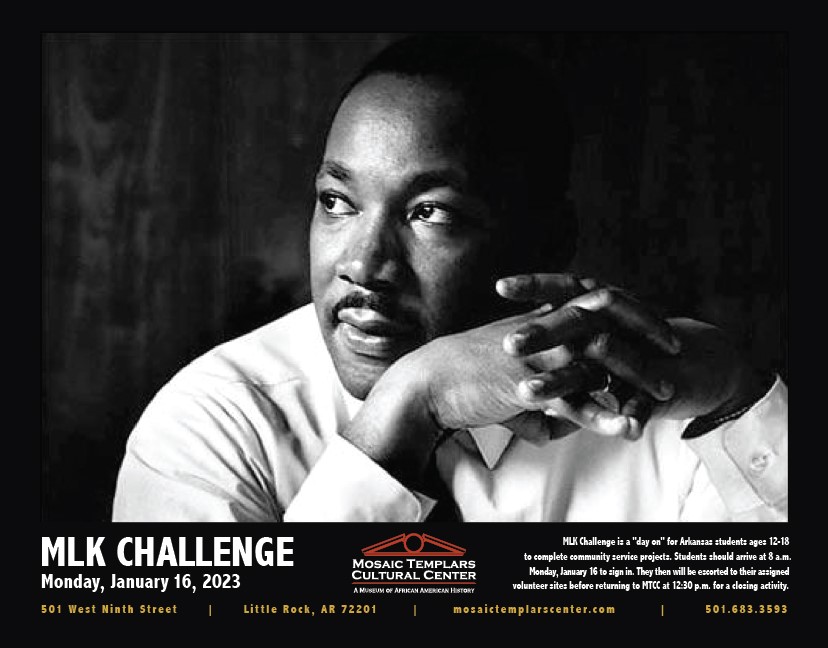 "A day on, not a day off!" The MLK Challenge is a day of service is that is designed to engage students ages 12 to 18 in volunteer work, and to instill a sense of community in Central Arkansas youth. The challenge consists of a full day of service projects that will challenge them mentally and socially. Must be 12 to 18 years old to participate. Please note that some service sites may require physical or outdoor labor and participants will likely get dirty. All participants are advised to wear casual and comfortable clothing.

The mission of the Mosaic Templars Cultural Center is to preserve, interpret and celebrate African American history and culture in Arkansas. The museum's exhibits highlight fraternal organizations, African American entrepreneurs as well as integration. 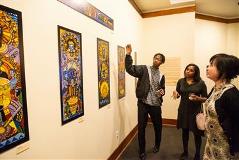 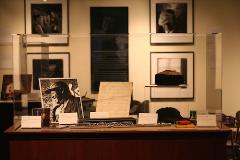 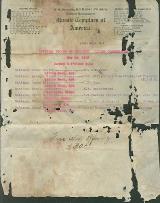 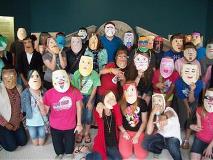 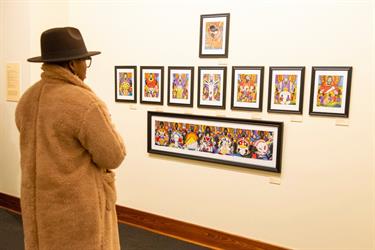 The museum is dedicated to telling the story of the African American experience in Arkansas. The Center’s name is taken from the Mosaic Templars of America, a black fraternal organization founded in Little Rock in 1883 whose headquarters sat on the prominent West Ninth and Broadway location.

There are no upcoming events at this time!

Opportunities for internships and volunteering at Mosaic Templars Cultural Center!