In 2008, a group of citizens came together to plan and conduct grand opening events in recognition of the newly rebuilt Mosaic Templars Cultural Center (MTCC). This vision was successfully carried out in September 2008 with a gala featuring the Count Basie Orchestra and a day of public celebratory events. Members of this working group soon realized, there is more work to be done to support the MTCC.

In 2009, several members of the initial working group began to meet to discuss ways in which our community could financially support unfunded activities of the MTCC. From these discussions, the Friends of the Mosaic Templars Cultural Center (FMTCC) was born. With the mission of developing and implementing strategies to raise funds in support of the Mosaic Templars Cultural Center, the Friends Group as it is commonly referred, quickly decided to conduct an annual fundraiser to support programmatic needs of the MTCC.

In 2010, the FMTCC launched “An Evening with” as its signature annual fundraising event. The inaugural performer was the legendary Ramsey Lewis! Proceeds from this event have been used to support educational and public programs offered at MTCC. Other performers from “An Evening with” series include Najee (2011), Al Jarreau (2012), Ramona Smith (2013), The Last Southern Gentlemen Tour featuring Ellis and Delfeayo Marsalis (2014), and Dianne Reeves (2015).

The FMTCC consists of a group of volunteers that make up its Board of Directors.

Join the Friends of MTCC

Friends of MTCC is an independent organization designed to raise funds in support of MTCC in its mission to preserve, interpret and celebrate Arkansas’s African American history and culture. Your membership will enable MTCC to expand its educational programs and exhibits that tell the story of African American life and achievement in Arkansas. Learn more at friendsofmtcc.com.

Complete a membership form and mail to address below with membership dues. 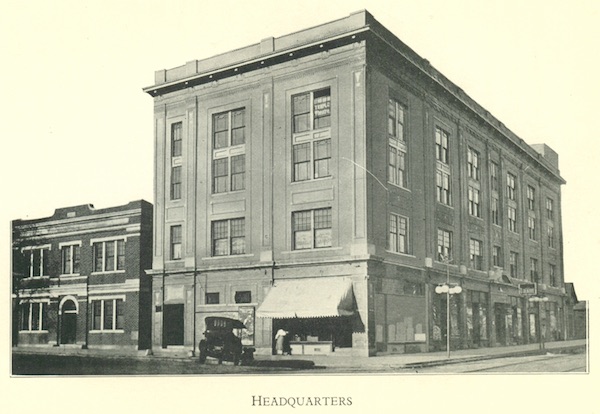 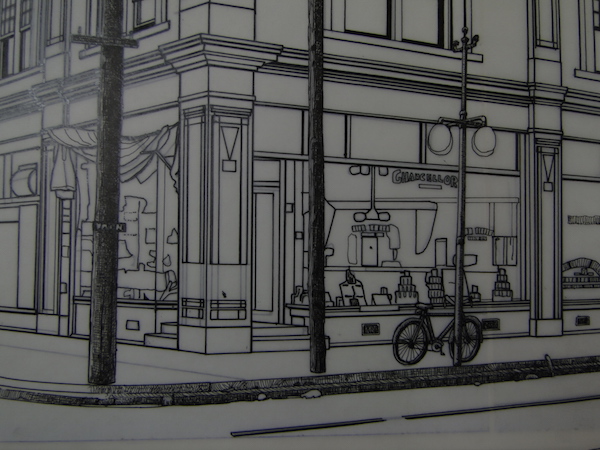 In January 2005, the Mosaic Templars Cultural Center held a groundbreaking ceremony on the 1st floor of the Headquarters Building. Rehabilitation began the following month. A catastrophic fire on March 16, 2005 destroyed the historic structure. The once majestic brick structure was leveled and many feared that the decade long struggle to save the building and have a museum of African American history in Arkansas was over. But the Department of Arkansas Heritage immediately committed to move forward with the project and build a new structure on the historic site. Construction on the new facility began in November 2005 and was completed in September 2008.

The Mosaic Templars Cultural Center was a project long overdue. In 1992, a group of concerned citizens fought to save the Mosaic Templars of America Headquarters building in Little Rock, Arkansas, from the wrecking ball. This group formed the Mosaic Templars Building Preservation Society with the "purpose of securing and rehabilitating" the structure, which was placed on the National Register of Historic Places in 1990.

Built in 1913, the original building was one of three structures constructed on the corner of West Ninth and Broadway Streets in downtown Little Rock by the Mosaic Templars of America organization. In 1993, the City of Little Rock purchased the building in order to save this historic structure. In 2001, the Mosaic Templars Building Preservation Society, with the help of the Arkansas Legislative Black Caucus, fulfilled its mission by successfully convincing the Arkansas General Assembly to support the rehabilitation of the building and create the Mosaic Templars of America Center for African American Culture and Business Enterprise, the fourth museum of the Department of Arkansas Heritage. 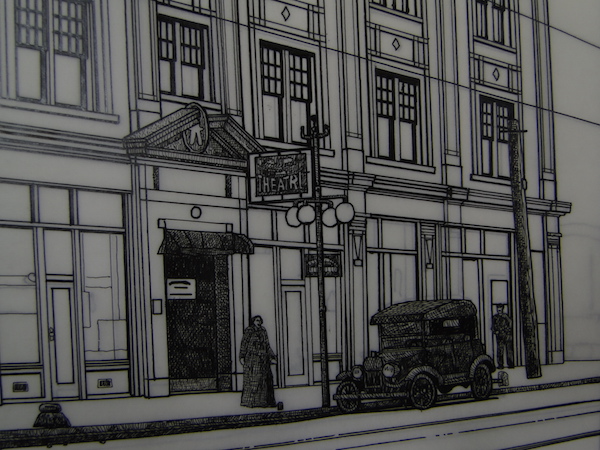