Mosaic Templars Cultural Center (MTCC) is one of the few state museums in the nation with a mission to preserve, interpret and celebrate the history of African Americans.

MTCC recognizes that history is not stagnant and, in partnership with stakeholders, has developed an interpretive plan that will allow it to remain a welcoming space to learn while engaging increasingly diverse and complex audiences. This fully updated space re-envisions a 10-year-old educational exhibit to embrace inclusivity and widens its focus to reflect and share the complete story of black Arkansans from across the state. 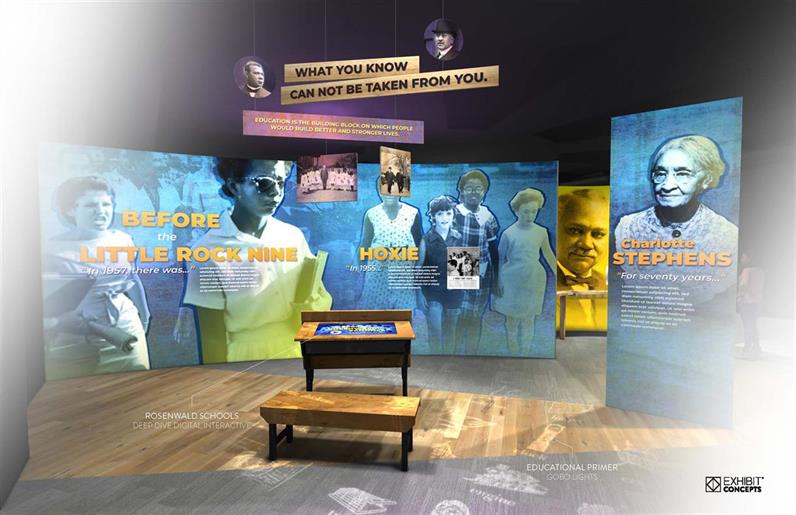 With your support, the museum can grow to better tell its story to the more than 30,000 visitors who come each year to learn about the African American experience in Arkansas.

You can play a part in the next chapter of MTCC’s story by contributing to our renovation fundraiser.

How much will the renovations cost, and how are funds being raised?

Why is the renovation needed?

Why Does MTCC seek donations for the renovation fundraiser?

Where do donations go towards in the renovation, and what is the benefit? 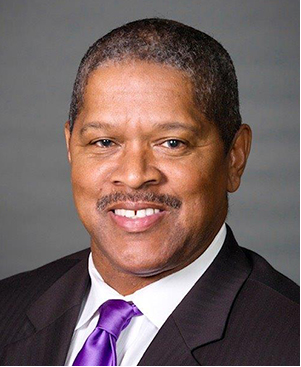 Ronald Dedman has only had one employer for more than 41 years – AT&T. He started out as an intern in 1974 and has continued to work in various positions leading up to his current role as president of AT&T Arkansas. Because AT&T’s mission includes serving the communities in which employees live and work, Ronnie has been dedicated to community service throughout his career. He previously served as chairman of the North Little Rock Chamber of Commerce Board of Directors, being the first African American to hold the position. He’s also particularly proud to have been initially appointed by Governor Mike Huckabee, then reappointed by Governor Mike Beebe, to the board of trustees for Pulaski Technical College, where he served as a board member for 10 years and had the unique opportunity to twice serve as chairman of the board.

Serving as a member on these boards, whether associated with his work or due to personal conviction, has allowed Ronnie to make a positive difference in many areas. He believes he can make a difference serving as chairman of MTCC’s renovation fundraiser committee by helping MTCC preserve the past while looking forward to the future. 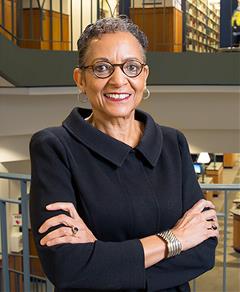 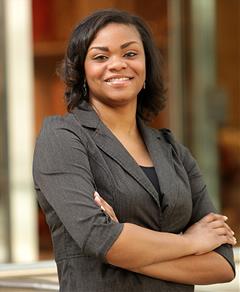 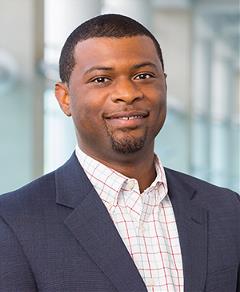 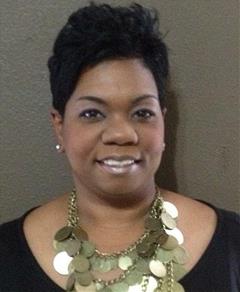 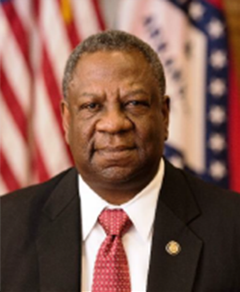 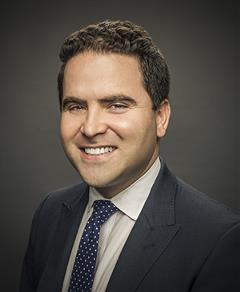 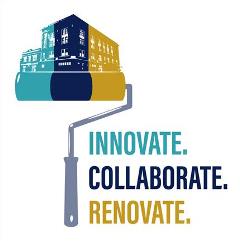 Exhibit Concepts, Inc.
Since its establishment in 1978, Exhibit Concepts, Inc. has cultivated an outstanding reputation for producing, installing and maintaining quality displays for interpretive facilities, museums and visitor centers throughout the United States. Their award-winning work has been featured at museums such as the B.B. King Museum and Delta Interpretive Center in Indianola, Miss., Crystal Bridges Museum of American Art in Bentonville, Ark., and most recently, at the Mississippi Civil Rights Museum.

Mercer Associates, Inc.
Sunni Mercer, owner of Mercer Associates, Inc., is a certified interpretive planner with a background in museums, exhibits and visitor centers.Sunni has won multiple awards including from the Oklahoma Museum Association to the National Endowment for the Arts. She has worked on projects including the Oklahoma Museum of African American Culture and the Museum of the Cherokee Strip in Oklahoma City.

Lighting by Design
Light can damage or enhance an environment or works of art. A primary objective of Lighting by Design, a minority owned and operated business, is to help preserve works of art for future generations by practicing state-of- the-art lighting techniques. Owner Alfred Walker opened Lighting by Design in 1983 and has trained at places like the Smithsonian Institution and The Institute at Nela Park. His work includes the Meadows Museum and the Fort Worth Museum of Science and History projects.

You can donate online or by mail.

All mailed contributions should go to:

To implement this update, we need to raise $3 million so we can begin construction on the new space. Our capital campaign entitled “Innovate. Collaborate. Renovate.” focuses on the idea that the African American experience is woven into the fabric of past, present and future Arkansas. The exhibit renovation will result in a space where audiences are engaged, Arkansas history and culture is explored, awareness of African American stories and achievements in Arkansas is increased, visitors move from awareness to action and MTCC is established as an intergenerational institution. Additionally, the museum will implement partnerships, temporary exhibits, solicit new collections and create educational programming to accomplish these goals. 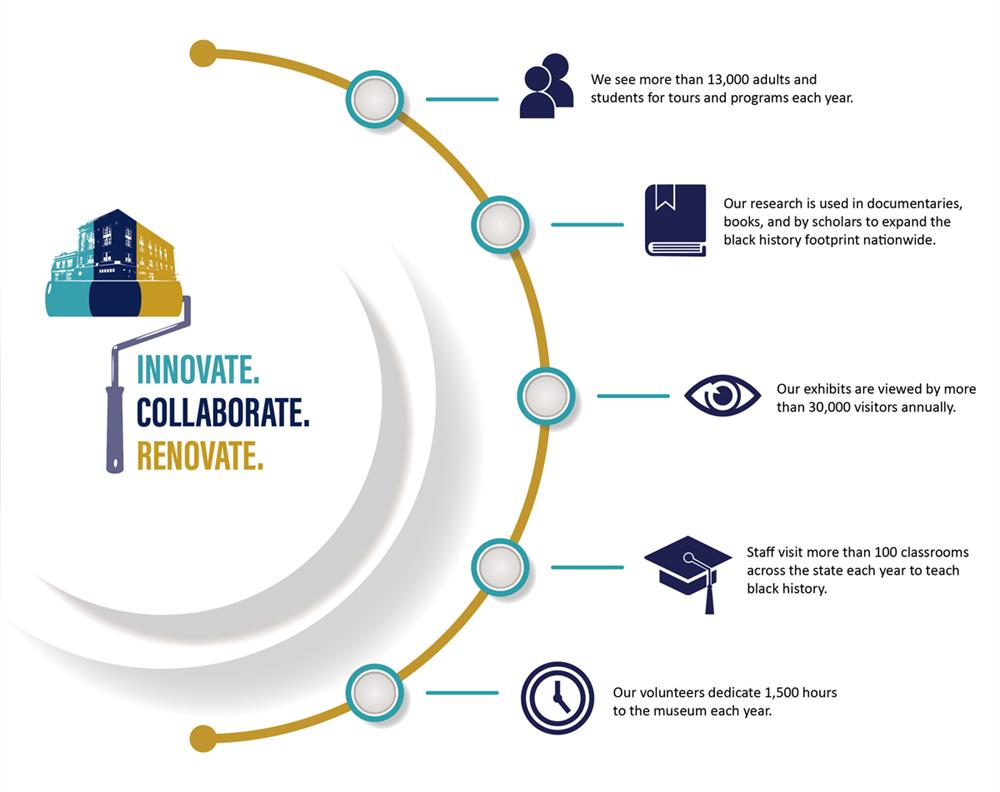