An Overview of the History of the Old State House Museum

The Old State House Museum is the original state capitol building of Arkansas. Since 1833, when construction began, the building and its grounds have witnessed many of the most important events in Arkansas history. It was here that Arkansas was admitted into the Union, a fatal knife fight between two sitting legislators took place, Arkansas voted to secede from the United States and join the Confederacy, pioneering medical research into hookworm and malaria occurred, and our front porch served as the site of two election night victories by a president of the United States. Today, the museum’s exhibits and events are open to the public.

In 1836, Arkansas became a state. Kentucky architect Gideon Shryock, appointed to design the new capitol, chose the Greek Revival style for the new state capitol to emphasize the connection between the newest state of the young United States and the original democracy of ancient Greece.

In 1947, the Old State House was made a museum by acts of the Arkansas legislature, a status it has enjoyed ever since. It was placed on the National Register of Historic Places in 1969, and was designated a National Historic Landmark in 1997. It continues to play a vital role in preserving, sharing, and celebrating the history of Arkansas and its people.

For more information on the Old State House we've provided this link. 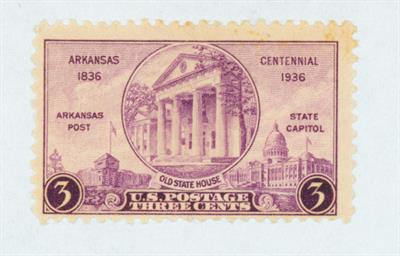 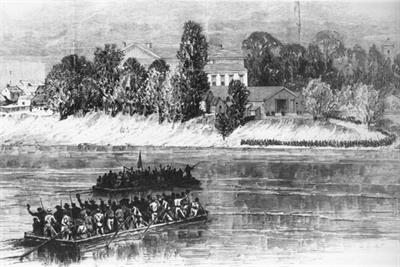