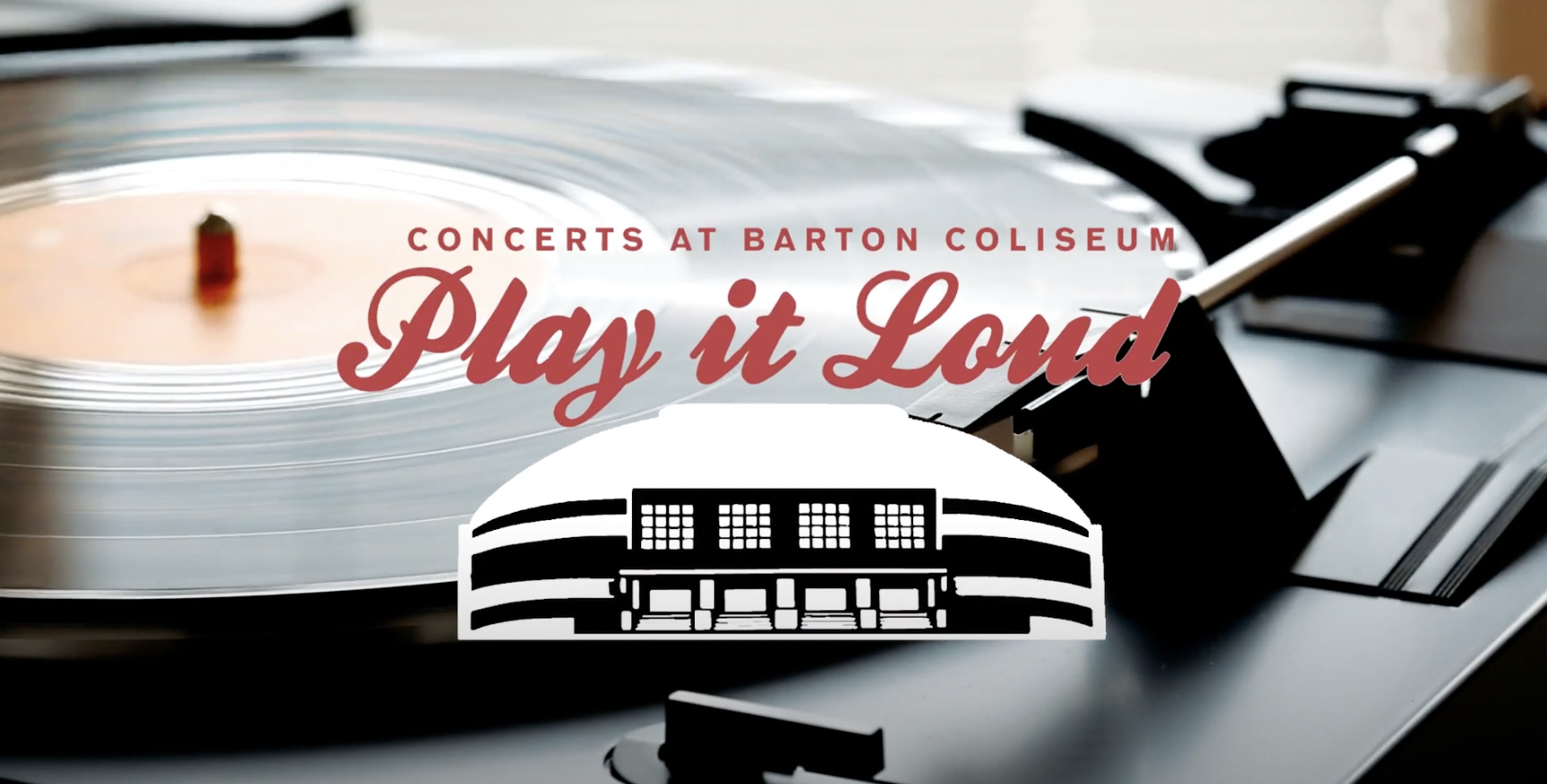 Ask anyone in Central Arkansas over 40 to tell you their Barton story and you'll no doubt get a flood of concert, rodeo, sports, and State Fair memories. Our exhibit "Play It Loud: Concerts at Barton Coliseum" is a nostalgic look back at concerts at this historic site from the 1950s to today. 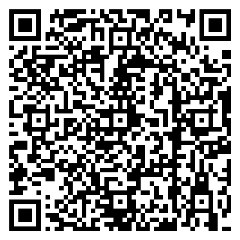