Arkansas is filled with great food, great food traditions and great people who lovingly prepare all that food for the rest of us. The Arkansas Food Hall of Fame is the perfect place to honor our unique foods, legendary restaurants, remarkable cooks and influential food entrepreneurs, as well as culturally significant festivals and events.

A nomination period is open to the public annually. Final selection will be by a blue-ribbon panel of judges selected by the Arkansas Food Hall of Fame Committee. Admittance into the Arkansas Food Hall of Fame will be a triumphant recognition of those long-standing restaurants that have also become legendary attractions in Authentic Arkansas. These are the places with the dishes we crave and will drive hours, if need be, just to take a bite. Eligible restaurants must be owned and operated in Arkansas and have been in business for at least 25 years; national chain restaurants need not apply. Each year, three honorees will be inducted.
Nominations from the public are welcome each year. Final selection will be by a panel of judges selected by the committee. This award is to be presented annually, and is designed to honor a chef, cook and/or restaurant owner in Arkansas who has made significant achievements in the food industry. To be eligible, the candidate’s restaurant must be owned in Arkansas and have been in operation in the state for at least one year. Again, national chains are not eligible.
As with the other categories, public nominations are encouraged. Final selection of the honoree will be made by a jury chosen by the Arkansas Food Hall of Fame Committee. This annual award was developed to honor one of the many community food-themed events or festivals that make our state a great place to live. These events attract tourists and neighbors alike and serve up as much fun and hospitality as they do their signature foods. To be eligible, the event/festival must be held annually in Arkansas, and it must have been in existence for five years or more.
The Gone But Not Forgotten category honors the collective culinary legacy of a once-and-always influential Arkansas restaurant that has since ceased operations. The reason for the closure is not important. It is the influence that the food – and/or those who prepared it – still have on other restaurants that matters. Take a fond trip down memory lane to nominate an old favorite.
This tasty award is truly in the hands of Arkansans and lives up to our state motto: Regnat Populus (The People Rule). Individuals may submit their favorite Arkansas restaurant or food truck, and the people will determine the winner. To be eligible, nominees must be Arkansas-owned and operated and have been in business for at least one year. National chains, again, are not considered.
Each year, the Food Hall of Fame Committee selects a Food of the Year. This item is generally a consumable food produced, grown or manufactured in The Natural State. Past honorees include: catfish, rice, corn and chicken. Throughout the year, Arkansas Heritage profiles this food item that has ties to our state's culinary history and culture.

Things to keep in mind 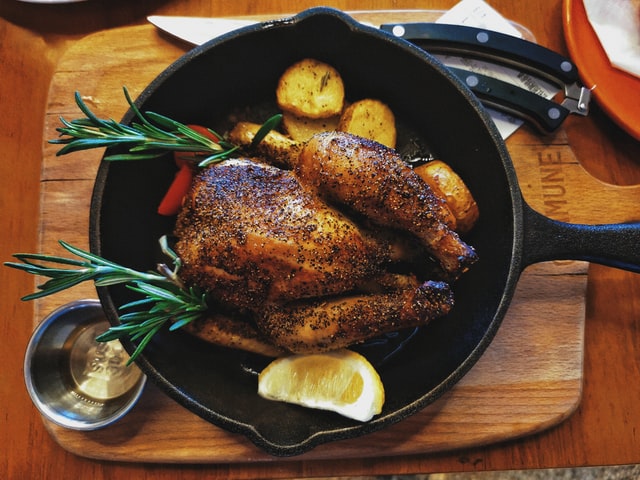 Winners, finalists and nominees please update your contact information in our database. 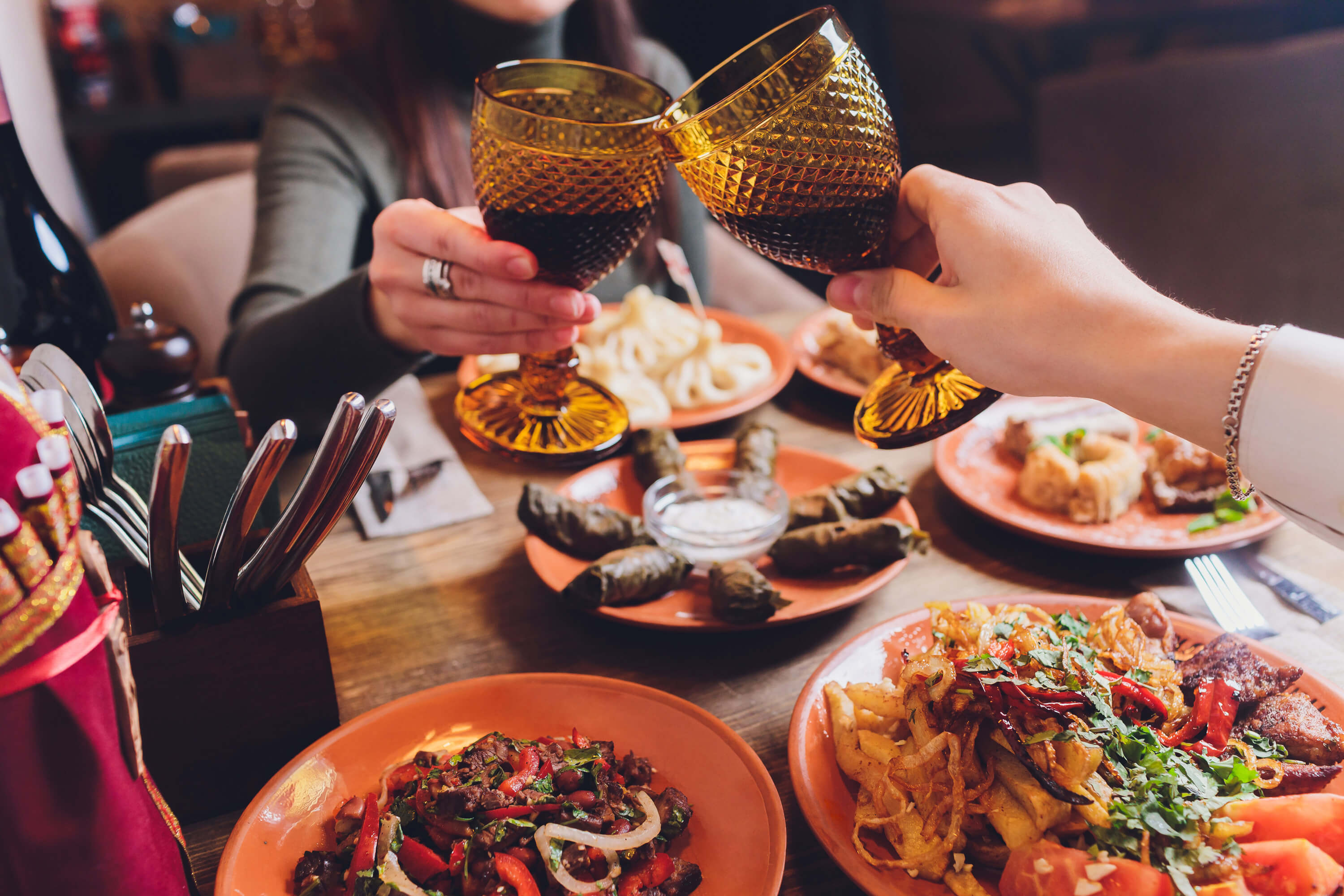 Members of the Arkansas Food Hall of Fame Committee