Our mission is to preserve natural diversity, to promote choice among beneficial uses of the environment, and to promote a balance between development and environmental protection in the State of Arkansas for this and succeeding generations. 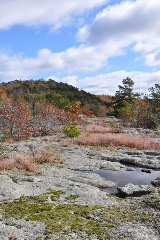 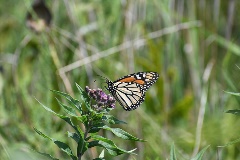 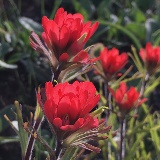 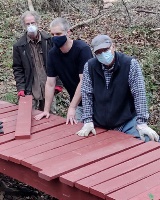 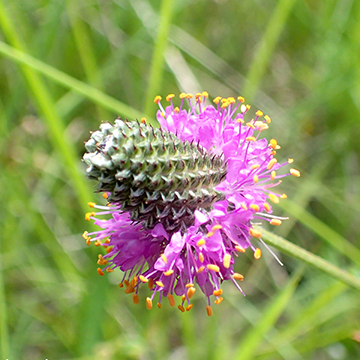 As the central repository for data on rare plants and animals and natural communities in Arkansas, we work to provide up-to-date information for sound and timely conservation decisions. Our System of Natural Areas provides long-term protection to some of the state’s most ecologically significant lands. Through outreach and education programs we strive to deepen the ecological literacy of Arkansans. These efforts, combined with an array of conservation partnerships, are all aimed at ensuring that Arkansas’s biological diversity and natural heritage are not lost.

Birth of the System of Natural Areas

Following its establishment in 1973, the ANHC began to incorporate sites into its System of Natural Areas. Singer Forest Natural Area was Arkansas’s first natural area and was donated to the ANHC by the Singer Company in 1973. Roth Prairie, located in Arkansas County, was the first natural area purchased by the ANHC. It was acquired on July 23, 1976.

Data from the Arkansas Heritage Program has enabled the commission to make choices based upon scientific data. Many early acquisitions concentrated on small tracts to protect habitats of certain rare animals and plants. Near the White River in Stone County, Hell Creek Natural Area supports one of the only known populations of the federally endangered Hell Creek crayfish (Cambarus zophonastes). Warren Prairie Natural Area was acquired in 1983 and is one of only a handful of sites in the world where the federally threatened plant geocarpon (Geocarpon minimum) grows. The small parcel that started out as Warren Prairie Natural Area has now grown to more than 6,000 acres. 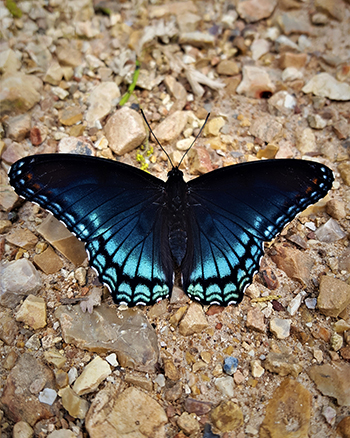