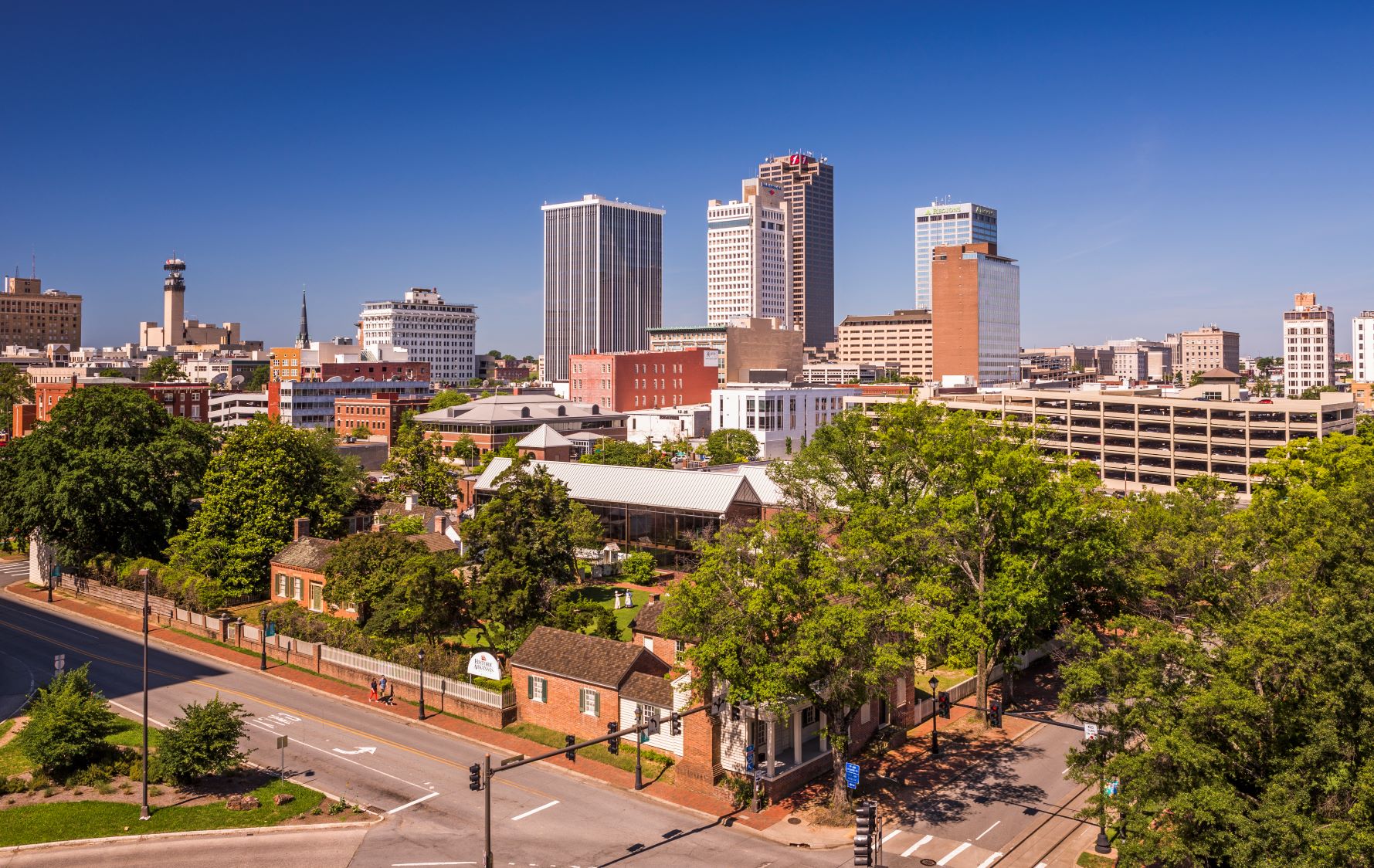 Historic Arkansas Museum, formerly known as Arkansas Territorial Restoration, is a historic site museum located in the heart of downtown Little Rock. On its grounds are some of the oldest buildings in the state, on their original sites: the c. 1827 Hinderliter Grog Shop, the 1840s McVicar and Brownlee Houses, and the 1820s reconstructed Arkansas Gazette print shop are joined by the transplanted Plum Bayou Log House, an 1830s plantation house from Scott, Arkansas. These carefully restored and furnished buildings preserve Arkansas’s heritage and reveal an important truth about the state’s most exciting period that the rough-and-ready frontier territory and fledgling state also had its touches of elegance and refinement.

The Living History program brings Arkansas history to life with performers portraying original residents of the houses, or a composite historical character.

Each year the museum serves more than 70,000 schoolchildren, tourists and Arkansans with guided tours, special events, history exhibits, outreach and publications. In the Log House program during the school year, and Pioneer Day Camp in the summer, scores of children learn to spin and weave, dip candles and cook cornbread on a hearth.

Historic Arkansas also serves the state as its primary collector of items representing frontier Arkansas. The museum’s research program produced the first comprehensive study of Arkansas’s early artists and artisans, which now guides the museum’s collection policy. As a result, the museum houses a great collection of 19th century Arkansas-made treasures. Quilts, Bowie knives, clothing, dolls, furniture and paintings are but a few of the types of artifacts the museum cares for. With the growth of the collection, additional storage space became necessary.

Founded by Louise Loughborough, who ran a one-woman campaign in the late 1930s for the Arkansas Legislature to preserve and restore the remaining buildings on Block 32 of the original city of Little Rock. Opened its doors to the public in July 1941.

Encompasses four major historic buildings and dependencies on their original sites and one transplanted 1830s log house on a neighboring block.

Includes the oldest building in Little Rock, the Hinderliter Grog Shop, built in 1827.

Became the state’s first history or historic site museum accredited by the AAM (American Alliance of Museums) in 1981.

Is the state’s primary collector of Arkansas-made decorative, mechanical and fine arts.

Reaches more than 70,000 people each year with its guided tours, special events, lectures, symposia, outreach and educational programs, with attendance expected to grow even more with the opening of the new museum center (see below) and education programs.

In 1983, created the Arkansas Territorial Restoration Foundation, a nonprofit corporation whose sole mission is to provide outside funding for the museum’s programs and collections.

In 1998, completed the first phase of expansion to its reception center, adding 11,000 square feet, including collections storage space, an artifact conservation lab, museum offices and an elevator.

In 2005, Historic Arkansas Museum added an 1850s Farmstead on a half-block of downtown Little Rock, reproduced the backyard of the Brownlee House to include the 1850s kitchen, timber frame smokehouse with root cellar, outhouse and raised gardens and launched 2nd Friday Art Night in partnership with downtown galleries, the Arkansas Studies Institute and other cultural institutions.