Since the act's passage, the name of the ABHAC has changed to The Black History Commission of Arkansas (BHCA), but the mission remains the same. The BHCA continues to collect materials on Arkansas's black history and historymakers for the Arkansas State Archives. The commission works to raise awareness of the contributions and impact black Arkansans have had on the state's history. The BHCA sponsors two annual symposiums devoted to black history in February and June and administers a grant program that provides support for preservation and public programming projects related to Arkansas's black history. 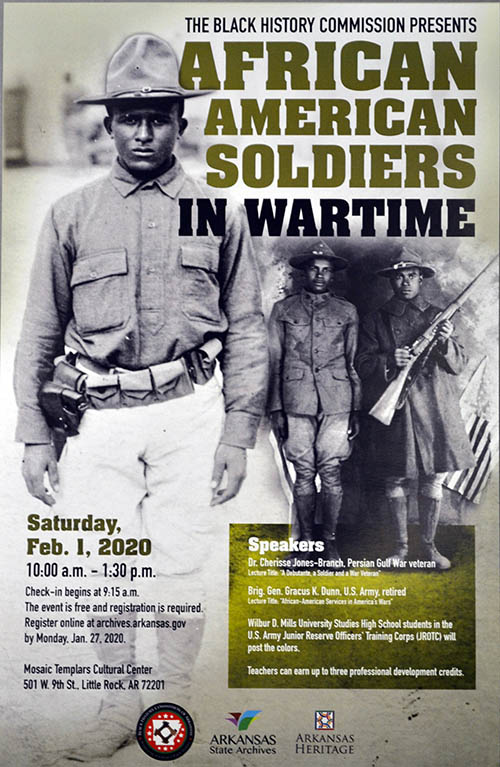 The Curtis H. Sykes Memorial grant program is offered by The Black History Commission of Arkansas and the Arkansas State Archives. Click here to learn more.