WHO WAS CURTIS H. SYKES?

Curtis H. Sykes was born in 1930 in the Dark Hollow community of North Little Rock. He was a tireless community activist and historian. Sykes was an educator for over 34 years, was a school principle and served as a charter member of the North Little Rock History Commission. Sykes was an original member of the Black History Advisory Committee, now The Black History Commission of Arkansas (BHCA), in 1991. He served as its chairman from 1993 until his death on Sept. 9, 2007. During his time as the BHCA chair, he pushed for legislation to have African American history taught in Arkansas schools, leading to the pass of Act 326 of 1997. The former chairman was posthumously awarded the Lifetime Achievement Award by the Historical Association in 2008. In 2009, the Arkansas General Assembly named this grant program in his memory (Act 660).

WHO SHOULD APPLY FOR A SYKES GRANT? 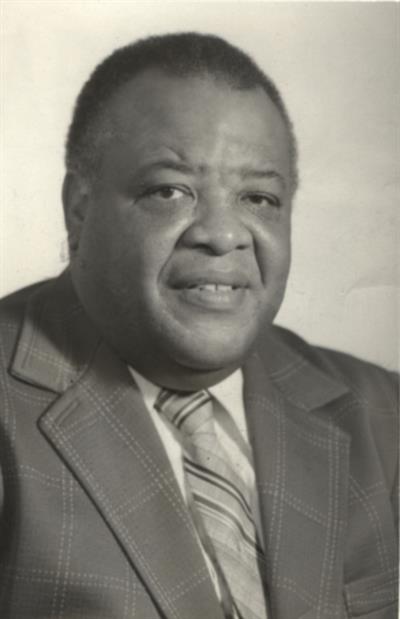 Individuals who are considering applying for a grant from the Curtis H. Sykes Memorial Grant Program are strongly encouraged to review the Sykes Program guidelines below and to attend one of the quarterly grant workshops sponsored by The Black History Commission of Arkansas and the Arkansas State Archives.
CURTIS H. SYKES MEMORIAL GRANT GUIDELINES
CURTIS H. SYKES MEMORIAL GRANT APPLICATION FORM