Before World War II, Main Street was the community's primary commercial hub. Downtown buildings usually had several tenants -- typically a ground-floor retailer and, frequently, several upper-floor offices or apartments; together, these tenants provided enough rent for property owners to keep their buildings in good condition. The presence of the post office, library, banks and local government offices added to the steady flow of people downtown. Not only was Main Street the center of the community's commercial life, it was also an important part of its social life; people thronged the streets on Saturday nights to meet friends, see a movie and window-shop.

In the past 40 years, America's downtowns have changed drastically. The creation of the interstate highway system and subsequent growth of suburban communities transformed the ways in which Americans live, work and spend leisure time. With improved transportation routes, people found it easier to travel longer distances to work or shop. Roads that once connected neighborhoods to downtown now carried residents to outlying shopping strips and regional malls. Throughout the nation, in town after town, the story repeated itself. Downtown businesses closed or moved to the mall, shoppers dwindled, property values and sales tax revenues dropped. Some downtowns sank under the weight of their own apathy. Neglected buildings, boarded-up storefronts and empty, trash-strewn streets gradually reinforced the public's perception that nothing was happening downtown, that nothing was worth saving there. People forgot how important their downtown and its historic commercial buildings were in reflecting their community's unique heritage. 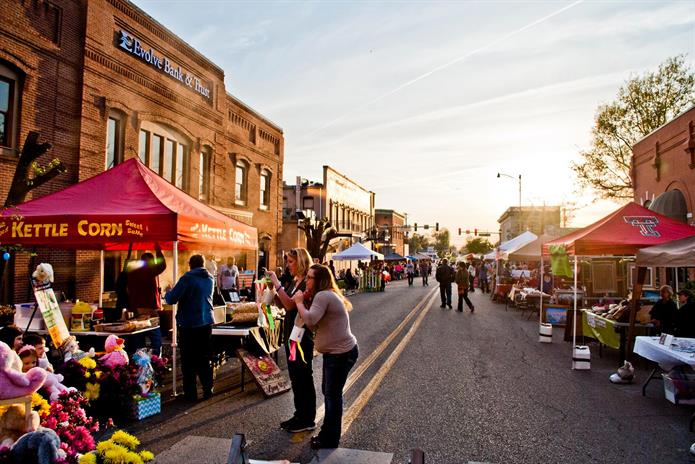 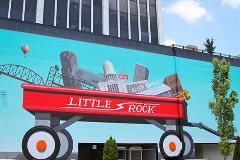 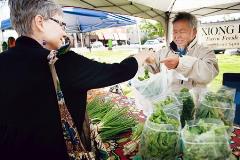 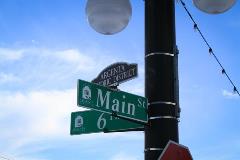 In many communities downtown merchants and property owners, tried to halt this spiral of decline by imitating their competition -- the shopping mall. Their attempts to modernize downtown take the forms of pedestrian malls, covering traditional building fronts with aluminum slipcovers, and attaching huge, oversized signs on their buildings to attract attention. These well-meaning but usually ineffective methods did not stabilize downtown's decline, mostly because they did not address the fundamental problem -- that businesses did not change when the market did, and that people did not see the downtown as a destination for shopping any more. With the the economic boom of the 1990s, Main Street also saw increased development occurring outside traditional areas, and the issue of "sprawl" with its uncontrolled growth and cookie cutter architecture that reflected neither a sense of place nor a sense of pride, an became an issue that most communities contend with today.

Facing these issues, over 1,600 communities have adopted the Main Street approach in the past 25 years to look again at Main Street, their heart of the community, to save its historic buildings, to revive its commercial core, to strengthen business, to control community-eroding sprawl, and keep a sense of place and community life in America.

With more than 30 years of experience, we've seen communities capitalize on the very assets that characterize their downtowns, like their distinctive architecture, entrepreneurial spirit, pedestrian-friendly environment, and unique sense of place. Countless volunteers and community leaders are dedicating themselves to preserving their community cores and ensuring that their downtowns are vibrant gathering places.

Steeped in historic preservation, The Main Street Four-Point Approach® was developed by the National Trust for Historic Preservation in 1980 to save historic commercial architecture and the fabric of American communities' built environments. Arkansas joined the National Main Street Network in 1984 and the following year brought five cities into the statewide network through a competitive application process. Since then, we’ve added several cities to the state and nationwide network for a total of 18 Main Street Arkansas cities, as well as 15 Arkansas Downtown Development Network programs. 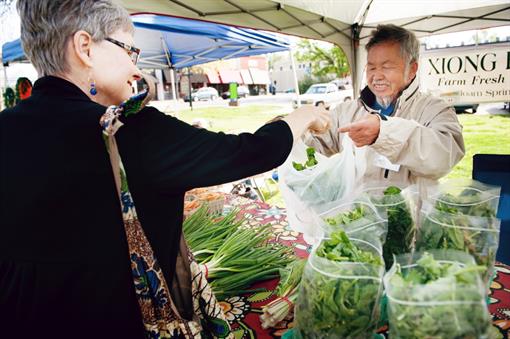 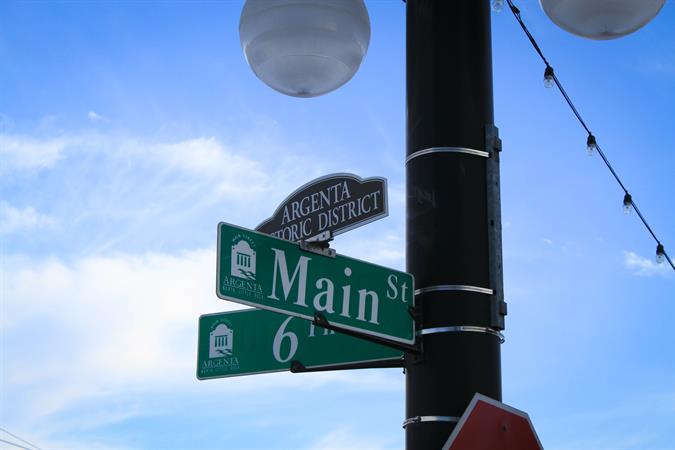 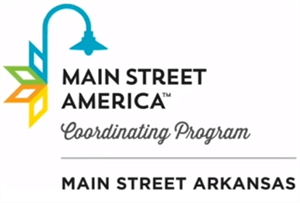