The Arkansas Women’s Suffrage Centennial Commemoration Committee is dedicated to telling the story of women winning the right to vote in Arkansas. The committee seeks to promote a state wide observation of the 100th anniversary of women’s suffrage through encouraging civic, historical, educational, economic, and other organizations across the state to organize and participate in activities to expand the understanding of women’s suffrage.

Starting in the mid-19th century, women in Arkansas and around the country started forming women’s suffrage organizations. Suffrage leaders held meetings, lectures, parades and other events to campaign for women receiving the right to vote. Articles appeared in newspapers in support of and against women’s suffrage. In Arkansas, the Arkansas Woman Suffrage Association organized in 1881 and the Political Equality League organized by 1911. Leaders of the movement lobbied Arkansas legislators for a women’s suffrage law. In May 1918, women were first allowed to vote in Arkansas, but only in primaries. In June 1919, Congress passed a women’s suffrage amendment to the U.S. Constitution and submitted to the states for ratification. On July 28, 1919, Governor Brough called a special session of the Arkansas State Legislature for the purpose of ratifying the Nineteenth Amendment to the U.S. Constitution that granted women the right to vote. The Arkansas State Legislature vote passed 74–15, making Arkansas the twelfth state to ratify the Nineteenth Amendment. The Nineteenth Amendment became law on August 26, 1920. It states, "The right of citizens of the United States to vote shall not be denied or abridged by the United States or by any State on account of sex."

On August 27, 2017, Governor Asa Hutchinson created the Arkansas Women’s Suffrage Centennial Commemoration Committee to lead the state's remembrance of the women receiving the right to vote. The committee works with the people of Arkansas to plan activities, conduct research, and otherwise expand the understanding and appreciation of the significance of women’s suffrage in Arkansas. 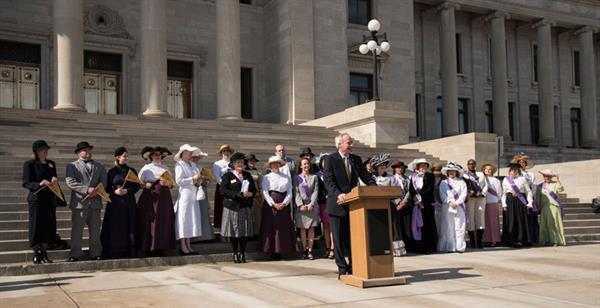 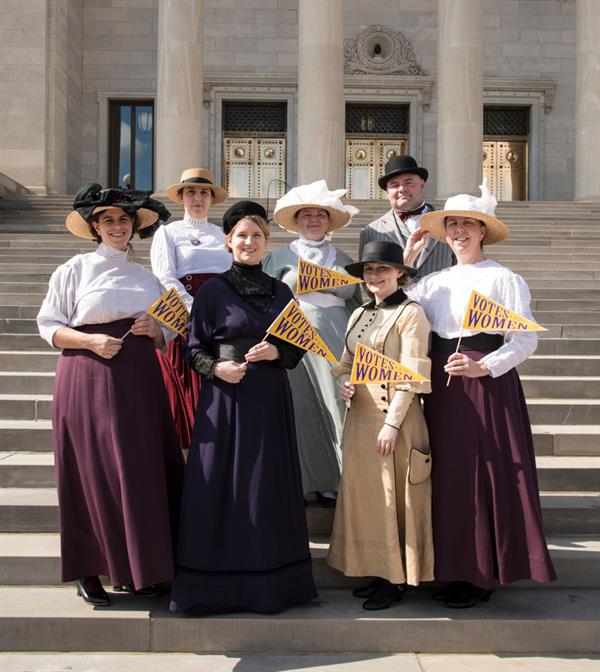