Bat Week, an annual, international celebration of the role of bats in nature, is observed October 24 to 31. Bat Week is designed to raise awareness about the need for bat conservation. Due to the global pandemic, this year’s events will be held virtually. 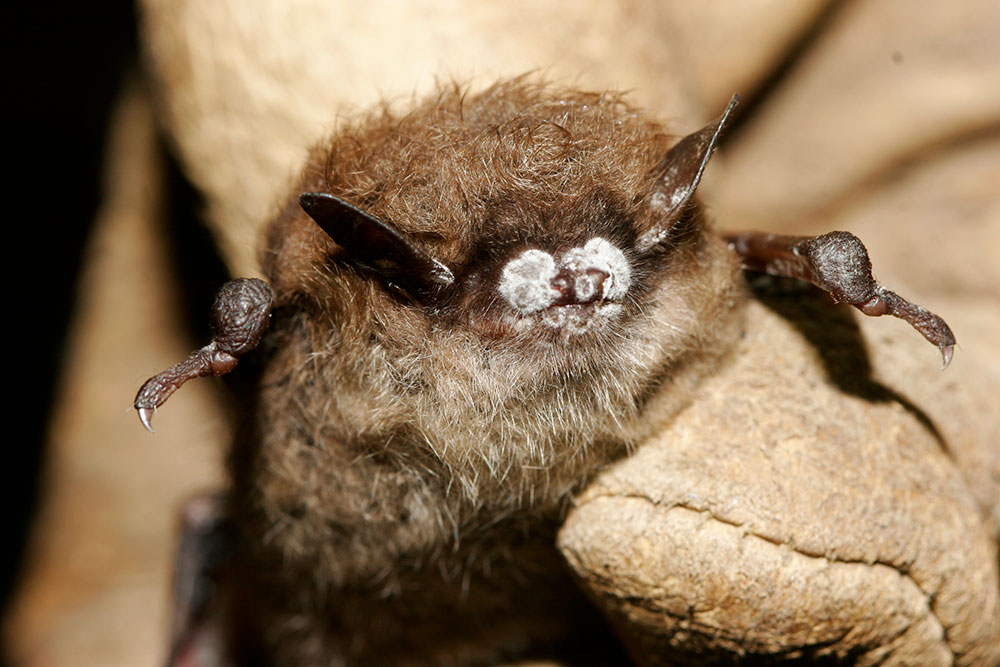 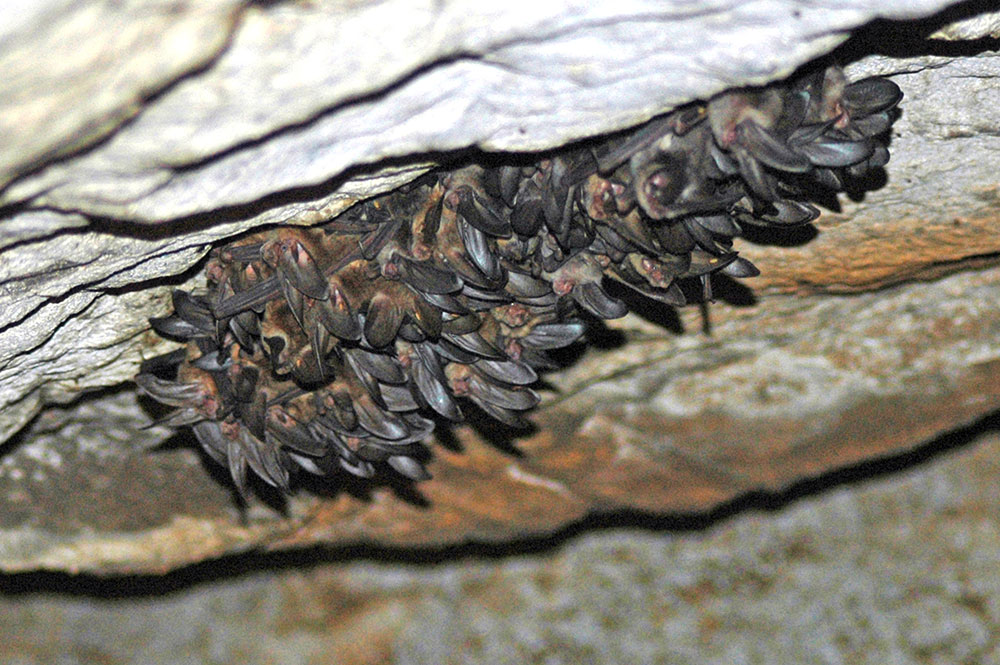